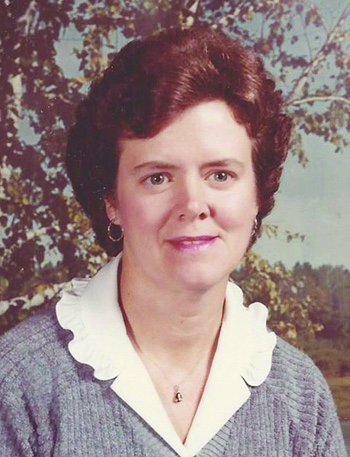 Born August 3, 1939, in Hancock, Md., she was the daughter of the late Otis Winfred and Martha Ellen (Coffman) Stanley and the widow of George Valentine.

She was a member of Warfordsburg Presbyterian Church, Beta Sigma Phi Sorority and a retired Hancock Elementary School teacher.

She touched many lives with her love, care and concern. She was happiest spending time with family and being of service to others.

In addition to her parents and husband, she was preceded in death by a sister, Mary Ellen “Tootles” Gladhill and a son, Dennis Edward Palmer.

A Celebration of Life service will be held at a later date.

Online condolences can be expressed to the family at www.grovefh.com.