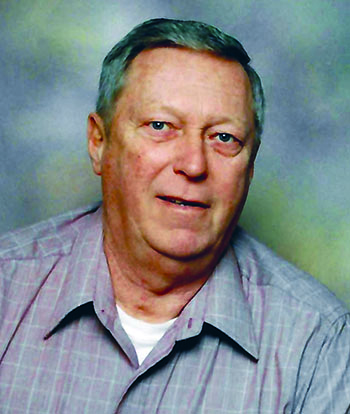 Born February 11, 1940, in Seneca, W.Va., he was the son of the late Blain and Lorretta Mae (Boggs) Burgess, and the husband of Rosalie Mann Boggs.

He was a graduate of Flintstone High School, Class of 1958.

He was a carpenter by trade and built kitchen cabinets and many homes, including the homes of his children.

He worked for several years at Hixon’s Hardware, Hancock Block and Lewis’s Farm, retiring in 2002.

He was a member of Piney Plain UMC, where he sang in church choir and taught Sunday School.

He was the first Little League Coach for Piney Plains and was an avid Baltimore Oriole and Washington Redskin fan.

He also enjoyed fishing in Canada.

The family wishes to express “A special Thank You to Hospice Home Care.”

In lieu of flowers donations can be made to Piney Plains Cemetery Fund 13308 Ballfield Road NE, Little Orleans, MD 21766.

Online condolences can be expressed to the family at www.grovefh.com