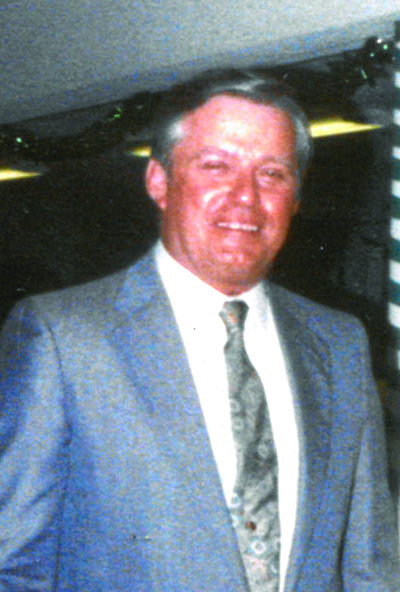 Gary Douglas Miller, age 82, of Berkeley Springs, W.Va., died on Monday, August 22, 2022 at his home while under the care of the Hospice of the Panhandle.

Born August 20, 1940 in Hagerstown, Md., he was the son of the late Charles Edward “Junior” Miller, Jr. and Myra Lee Bageant Miller.

He was a member of The Kingdom Hall of Jehovah’s Witnesses in Berkeley Springs.

He served in the United States Army from December 21, 1961 until his discharge as SSG December 12, 1967, where he was awarded the National Defense Service Metal, Combat Infantryman Badge, 1 Overseas Bar, Vietnam Service Metal, Vietnam Campaign Metal and the Good Conduct Metal.

In addition to his parents, he was preceded in death by his wife, Clara Marie Semler Miller on May 27, 2022 and one brother, Charles Edward Miller III.

In lieu of flowers, contributions in Gary’s name may be made to the Humane Society of Morgan County, PO Box 705, Berkeley Springs, WV 25411.