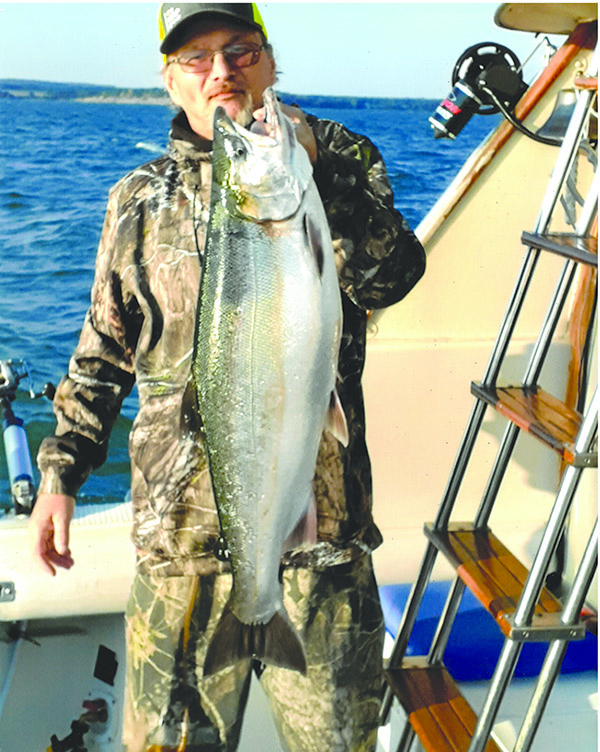 John Wayne Hovermale, age 58, of Berkeley Springs, W.Va., died on Saturday, January 14, 2023 at his home with his loving family by his side and while under the care of Hospice of the Panhandle.

Born October 30, 1964 in Berkeley Springs, he was son of the late Robert “Bobby” and Barbara Twigg Hovermale.

He was a graduate of Spring Hill High School in Texas.

John worked as a dump truck driver with the Department of Highways. He enjoyed bowling, hunting and fishing, especially for salmon.

In addition to his parents, he was preceded in death by one brother, Mike Spring.