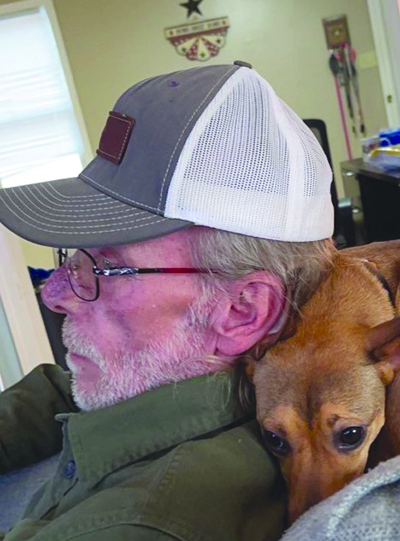 Born August 13, 1955 in Berkeley Springs, W.Va., he was the son of the late Robert Daniel and Jessie Mae Machonaughey Kyne.

He was a Christian. John attended Berkeley Springs High School and worked, until his retirement, with the West Virginia Department of Highways. He enjoyed hunting and was a true outdoorsman.

In addition to his parents, he was preceded in death by one son, Joshua David Kyne, and two brothers, James Henry Kyne and Larry Daniel Kyne, Sr.

The family will receive friends from 4-6 p.m. on Thursday at the funeral home.