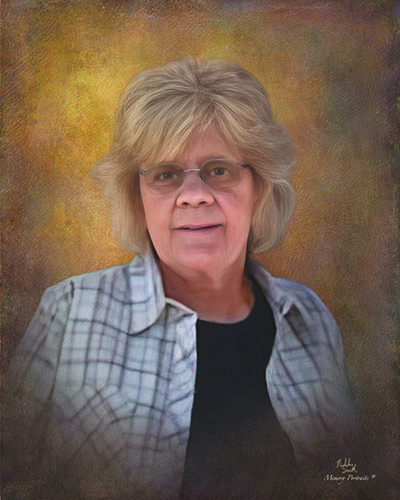 Violet’s family believes that Virl Jr., her late husband and Valarie had a joyous reunion and birthday party on December 15th.

Violet is survived by her son, Virl “Hobie” Sheeder III, son-in-law, Madison Offenhauser; her three grandchildren whom she and Virl raised from young ages; Tiffany Pryor (granddaughter), her husband Corey Pryor and their children, Shyanne and Bryce Pryor (great grandchildren); Olivia Runyon (granddaughter) and Devin Runyon (grandson), his life partner Madison Fix. These are the people who made up her whole world.

Violet was an entrepreneur in her younger years. She managed the teams to clean new custom homes built by her husband in preparation for the new owner(s) to move in.

She was an avid sun-tanner in her younger years and was fondly referred to as “Ultra Violet” when she would use her prized personal tanning bed on the 2nd floor of her farm house.

Violet was an inspiration to all – her elegance, passion and fortitude set the stage for an indelible legacy. She defined how to give genuine love and she cherished loyalty, honesty, respect and love in return.

In addition to her children, Violet is survived by her brother, Melvin Stotler and his wife Janice, several nieces, nephews, cousins and many friends.

She was preceded in death by her parents, Elwood Stotler and Hazel Shambaugh/Stotler and 10 brothers and sisters.