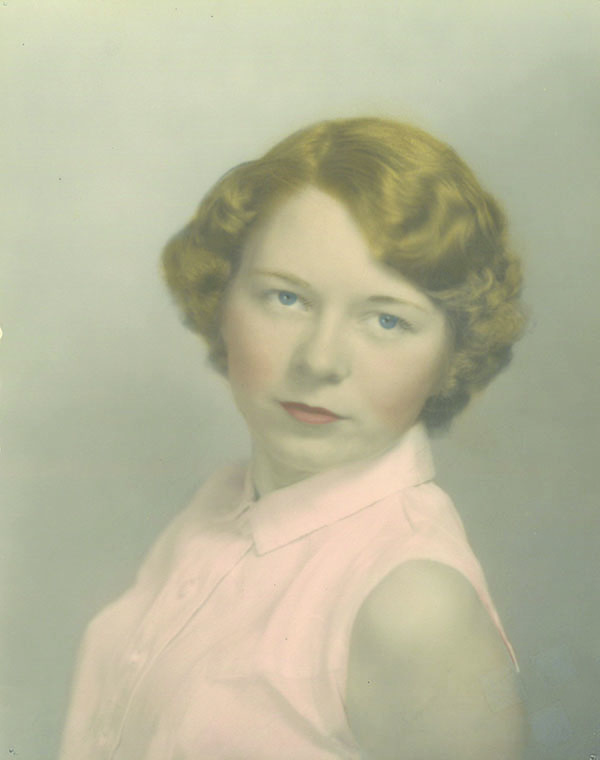 Blanche Louise Anderson, age 88, of Berkeley Springs, W.Va., died on Monday, December 19, 2022 at her home while under the care of Hospice of the Panhandle.

Born October 5, 1934 in Big Cove Tannery, Pa., she was the daughter of the late Harry Rumble and Marie Pearl Craig Lynch.

She was a member of Mt. Zion United Methodist Church.

Blanche was a graduate of Fulton County Public Schools.

She was a homemaker to her family all of her life. Mrs. Anderson was a member of Risinger-Stotler VFW Post #4019 Ladies Auxiliary. She enjoyed cooking, baking, sewing, fishing, mushroom hunting and going to church.

In addition to her parents, she was preceded in death by her husband, Charles Glendon “Andy” Anderson, Sr. on February 22, 2020 and one son, Charles Glendon Anderson, Jr., one sister, Dorothy Dugan, and three brothers, Paul Lynch, Henry Lynch and David Lynch.

Services will be conducted at Noon on Wednesday, December 21, 2022 at Helsley-Johnson Funeral Home & Cremation Center, 95 Union Street, Berkeley Springs, W.Va., where the family will receive friends from 10 a.m. until services. Chaplain Lindsay Arnold will officiate. Burial will be in Spohrs Crossroads Cemetery.

In lieu of flowers, contributions in Blanche’s name may be made to Spohrs Crossroads Cemetery Association, 269 Cain Lane, Berkeley Springs, WV 25411.