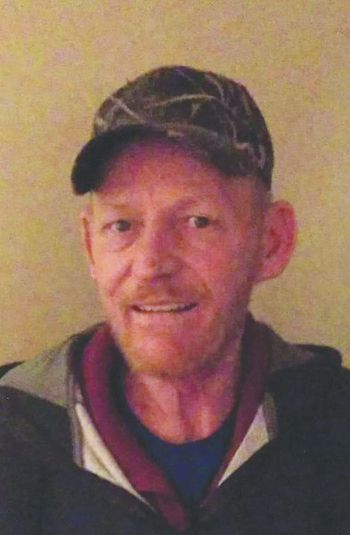 Born September 6, 1958 at War Memorial Hospital in Berkeley Springs, W.Va., he was the son of the late Robert Daniel and Jessie Mae Machonaughey Kyne.

He was a Christian.

He loved to go mushroom hunting, fishing with his grandchildren and hunting.

In addition to his parents, he was preceded in death by one brother, James Henry Kyne.