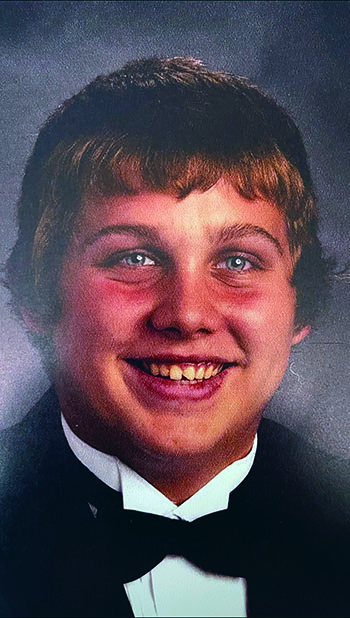 He was a 2016 graduate of Hancock High School.

He was preceded in death by his paternal grandparents, Thomas and Mary Golden; grandmother, Donna Knapp and uncle, William Golden.

Private services are planned for a later date.

Memorial donations can be made in Austin’s memory to Brooke’s House, 17670 Technology Blvd., Hagerstown, MD 21740 or to The Hospice of the Panhandle, 330 Hospice Lane, Kearneysville, WV 25430.