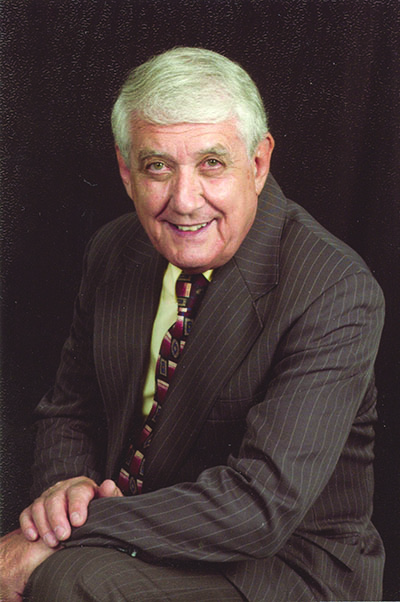 Robert Benjamin Shives, 86, was called to his Heavenly Home on Wednesday, July 20, 2022, at Williamsport Nursing Home.

He graduated from Hancock High School in 1945. He also attended Hagerstown Junior College, DeVry Technical Institute in Chicago, and Frostburg Management Program. He served four years in the U.S. Air Force and worked for the U.S. Army at Fort Ritchie 41 years as a civilian in the IT field.

After retirement in 1994, he was active in the Forestry Association, and he raised Christmas trees on the family farm in Hancock. He was a founding member of Concordia Lutheran Church in Hagerstown where he served in many areas of ministry, including Congregational Vice President, Sunday School Superintendent, Bible Class teacher, Choir member, Youth Group leader, and many years as Lead Lay Minister/Elder.

He was preceded in death by his brother, Daniel and sister, Nancy Villanova.

A Memorial Service will be held at Concordia Lutheran Church, 17906 Garden Lane, Hagerstown at 11 a.m. on Friday, July 29, 2022. Pastor Mark Moretz will officiate. The family will receive friends at the church on Thursday, July 28, 2022, from 6-8 p.m. and one hour before the service. Interment will be held in the Memorial Garden at Concordia.